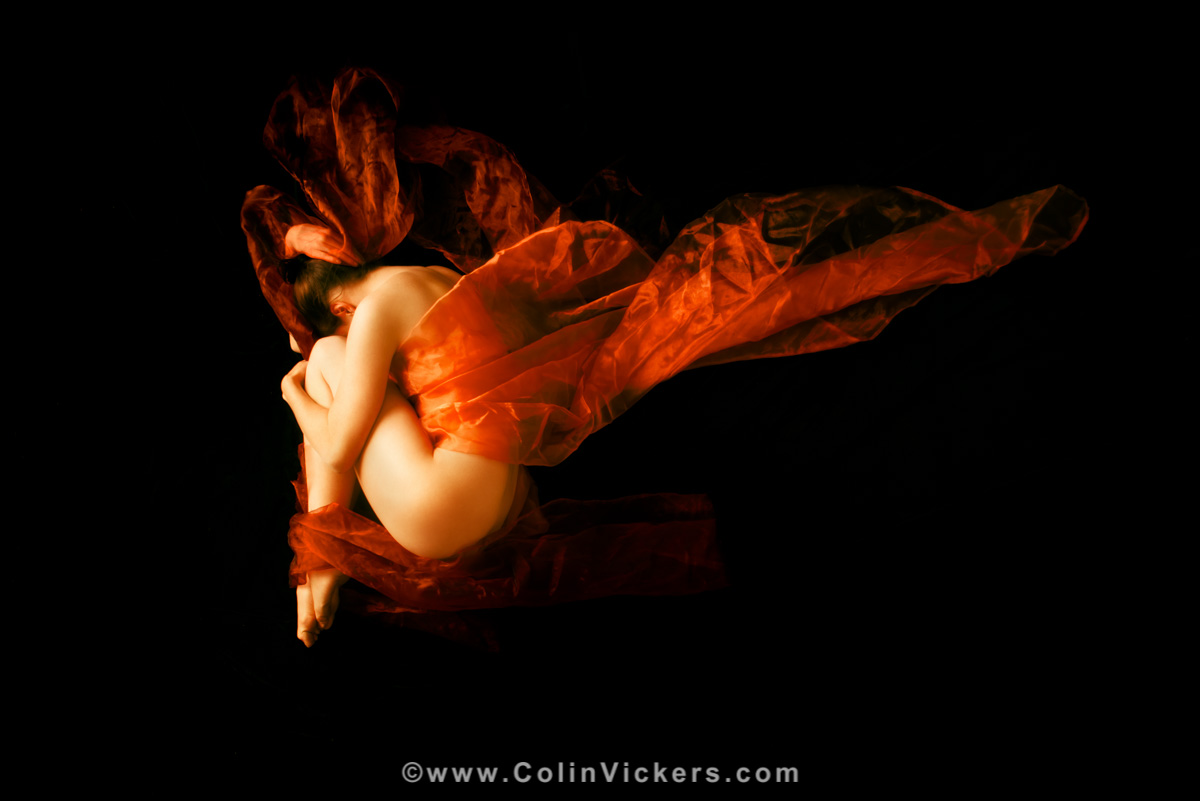 I was recently contacted by ASF magazine who wanted to write a feature about me and for me to judge a competition.
I was more than happy to help out and here is the feature in full:

Colin, from all trends in photography you feel best in …? What made you choose this?

I do not feel that I chose nudes as a genre to focus in, but more that it chose me. When I started, I had no intention of doing nudes of any kind and wanted to take my photography more in the fashion direction. However, a few models took off their clothes spontaneously while we were shooting together and I found the photos were stronger and more appealing to me.

I then started a series in 2010 called ‘Beauty and the Beast’ where I wanted to show women in two photos placed next to each other – one as an innocent nude and the other as a psychopath placed next to each other. The psychopath photos turned out really great but I was unhappy with the nudes and so I decided I should concentrate on making those special before getting back to the project.

After 6 months, my nude work became so popular that I rarely did anything else.

Nudity in different cultures is perceived more as a theme of “non-public”. The topis is widely discussed. What in your opinion most affects our perception of nudity?

I think that our perception of nudity is most influenced by the link to sexual activity portrayed in the media.
Many people see the act of getting naked as a part of foreplay. I think this is because in films, tv, and in books, a sexual act will follow nudity in most cases.

Society also places a big stigma on not being perfect. We all have bodies in different shapes and sizes but we can hide our differences underneath our clothes. Because of our shame, exposing ourselves is only performed to trusted partners, with the expectation that the partner will also follow. Then, the very act of seeing each other’s naked bodies becomes a very intimate act and will often be followed by sex.

I think if you take away the shame and the judgement involved with nudity then it instantly becomes less intimate and less connected to sex.

Is art an independent part of our lives and has its own rules?
A large part of art is about breaking people’s misconceptions, getting them to think more instead of blindly accepting what is told to them through their peers and the media.
Many people will compartmentalise things and class them as art because they do not fit into society’s accepted norms but it actually should be the other way around. We focus too much on what we should not do instead of enjoying our lives and the freedoms that we have.
In that way, I guess you could say that art has no rules. The rules are instead made by society and art sometimes breaks them.

What is your attitude to the modern interpretation of the body in the art?
I am sure there are whole books/theses written on this subject and I expect everyone has their own ideas and thoughts on this.
Personally, I find the nude body one of the most beautiful things that nature has to offer and I celebrate that beauty in my work. This is my journey and try not to be influenced so much by other people’s ideas. I think society in general, with the advent of the internet, is moving beyond its curiousity and fascination with nudity and it is becoming more acceptable and part of our everyday life. Art is moving with this and always finding new ways of showing and interpreting the body. Gone are the days where a simple nude is a talking point and I find this refreshing and challenging – there is always a pressure to try something new!

What inspires you, as an artist, in acts and where do you get ideas for new experiments in your photography from?
People and personalities inspire me. Before a shoot, I will spend some time getting to know my models and I will try to bring some of their personality into the photos.
I will also often be inspired by some aspect of a model’s body, if she has great hair, face, skin, breasts, stomach, etc, I will try to find a style/lighting that accentuates that feature.
I will also often browse Facebook and Tumblr for new ideas and inspiration and I will often use those ideas as a starting point before taking things into my own direction.
I am always experimenting and trying different styles and lighting, some I hate, some I love, some I hate then love, and some I love then hate.

Could you, basing on the selected photo, show the whole process “from idea to final result?” Please describe it step by step. We care about such educational elements.

So my workflow is pretty much the same in most cases. I will meet with a model and we will talk and get to know each other, exchange ideas and look through photos. Normally after about 30 minutes, we will have a few ideas that we are both happy with.
Sometimes we try them out straight away with a quick test shoot, sometimes we will arrange to meet a few week’s later. Either way, I will normally set up the studio while the model gets her makeup done and then we will take a few shots while I get the lighting right. I like to use my camera’s screen and histogram to judge the lighting and it normally takes a few minutes before I have the lights as I want them.
For professional models, I will often just let them choose poses and then tweak the poses as needed. For non-professional models, I will often use a starting pose from a picture or photo and then move on from there.
After we have taken a few photos, I like to review them in Lightroom, just to double check how they look with a standard import preset – I try to do as little work as possible in Photoshop so I will try to get the lighting/levels as good as possible in camera. Once everything is good, we will shoot for about twenty minutes and then take a ten minute break while we review the photos together. Then we will either shoot another twenty minutes with the same lighting or change to a different setup.
A shoot will typically take about three to four hours and I can take anything from two to five hundred photos. After the shoot, I will look through the photos in Lightroom and rate them. I will normally make three or four passes as I reduce my favourites to a manageable number. Once my favourites are chosen, I will normally edit them in Lightroom for speed reasons but Photoshop is always there if needed.

We use cookies to ensure that we give you the best experience on our website. If you continue to use this site we will assume that you agree to this.Ok